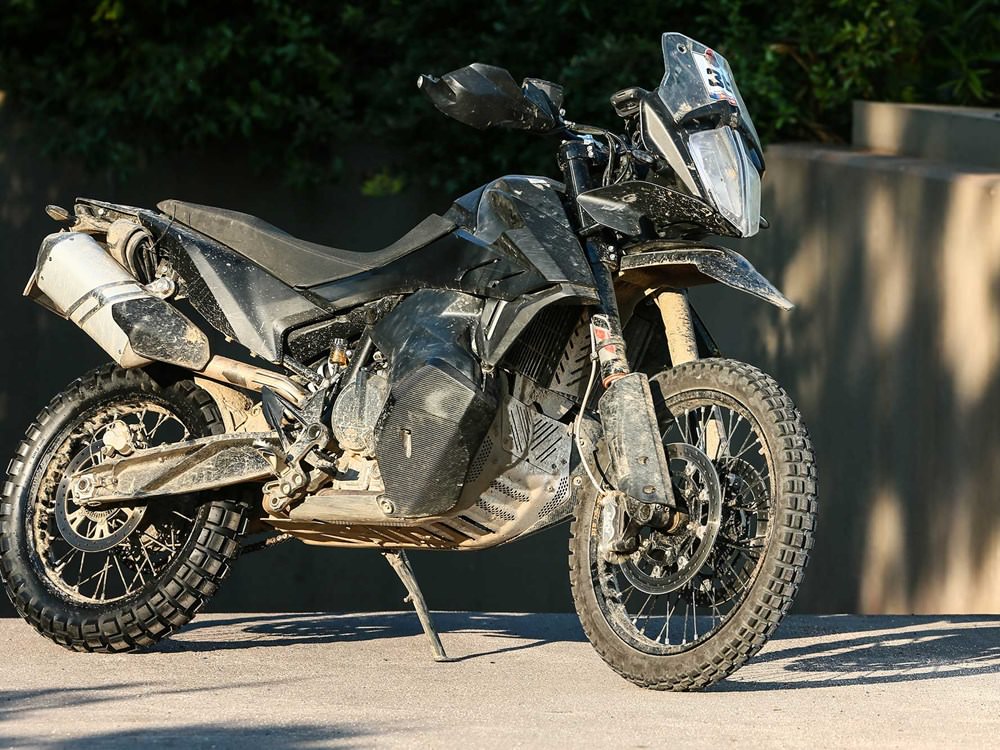 After months of rumors and speculation, KTM has finally unveiled a new R trim for the 790 Adventure. It will be powered by the same 799cc parallel twin LC8 that's fitted to the 790 Duke, though KTM says its been returned for a wider spread of torque. Seeing as the Duke makes 103bhp, its expected that the Adventure will be around 90bhp. With its low slung fuel pods, its estimated to have a range in excess of 250 miles, with a low centre of gravity for easy handling. It will also come with 21/18" spoke wheels which will offer a wide range of off-road tires, as well as the option of off road ABS. Full details such as pricing will be revealed at EICMA in Milan this November.
LC8 is offline
Quote